To Prune or Not to Prune, That is The Question

Pruning is the act of selectively trimming plant material in order to direct growth. It’s done to promote better flowering or fruiting, accentuate a plant’s natural form, and increase its vigor.

For the majority of plants, the best time to prune is in late winter to early spring; a dormant plant is less likely to have a stress reaction to the removal of limbs and foliage.

To Prune or Not to Prune, That is The Question
Original article on Garden Party Radio – January, 2006

So, it’s the middle of winter and temperatures have suddenly reached a balmy level. As a gardener, you’re itching to get out and piddle around in the yard. But what’s to do this time of year?

Turn to your trees and shrubs – they could probably use some attention while they rest comfortably in winter dormancy. Here are some winter pruning pointers:

Non-flowering hardwood trees and shrubs should be pruned at this time of year to improve the plant’s structure. Making cuts in the dormant season also reduces the chance of transmitting disease, discourages excessive sap flow and avoids the problem of possible pest infestation. Conifers can be trimmed any time, but are best pruned during the dormant season, as sap and resin flow are minimized from the cut branches.

Ornamental grasses that die during the winter should be given a ‘flat-top haircut’ about 3″-4″ above ground at the end of winter, before new growth starts to emerge. Evergreen grasses should be left alone.

Of course, dead branches and canes can be removed any time of the year, especially those obviously suffering from insect and/or disease damage. If you suspect disease, be sure to disinfect your pruning tools with a germ-killing spray like Lysol before and after cutting plants. Do not put diseased or insect-infested cuttings in your compost pile.

The only item to NOT Prune – evergreen trees, shrubs or vines that have already suffered some frost damage. It does not look pretty, however this damage will help protect the overall plant during any additional frosts this winter. If you accidentally prune them back, be particularly aware of any temperatures that drop below 40 degrees and be prepared to protect your plant with a frost cloth, make sure it is well-hydrated, or even bring it into a protected space like garage or patio. 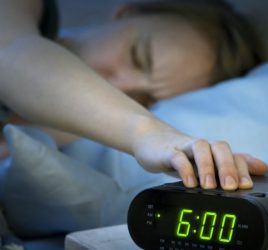 It’s time to wake up your garden 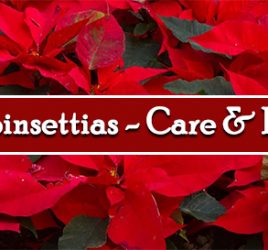 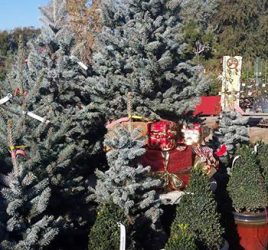